LEO & ART is an educational project about arts and science, which aims to entertain both children and adults to awake their interest in these subjects.

Believe it or not, scientists and artists have many features in common.

Leo is a XXI century child who loves to spend hours locked in his room with his toys, especially with his spaceships, fantasizing about being an astronaut and travel, as his idols, to the moon. He never thought that something as boring as art could become an amazing adventure that will take him from the giant bison from the Altamira caves, through the scientific genius of Leonardo up to the point of being able to recognize the stars in a sky painted by Van Gogh.
In this breathtaking journey through the history of art he will have to face “Thunder Cloud”, the terrible shadow of an Egyptian pharaoh, who will remove all the artworks in the world if someone does not prevent it.

In “Leo and Art” 3DUno wanted to investigate a topic as exciting as the relationship between Science and Art. Both disciplines are not mutually exclusive and have always maintained a more or less close relationship depending on the times. 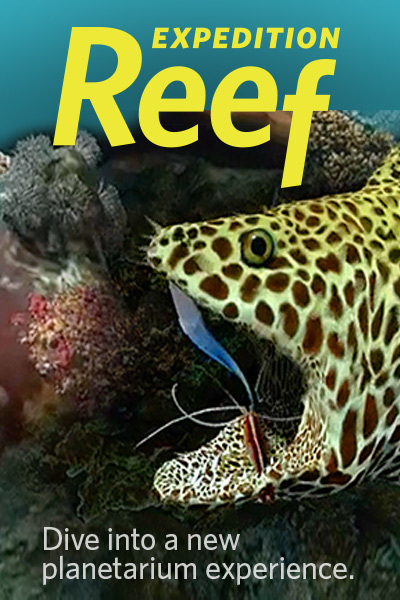 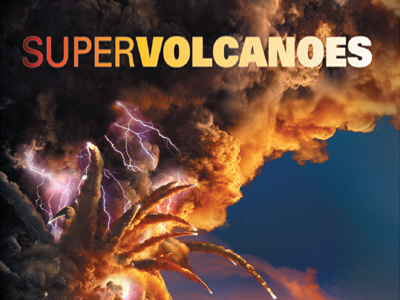