The Blind Man with Starry Eyes

This show tugs at the hearts of all who view it.

In order to increase his power, a tyrant asks an old wise man of his kingdom to give him the secrets which would enable him to extend his power and domination. Despite his insistence, he can only elicit one answer from the old wise man, “Look at the sky and count the stars.”

When he realizes the old wise man will not give him more clues, the tyrant follows his advice and starts counting the stars in the sky.

Step by step, a relationship takes place between them which will change the tyrant’s quest for domination into a quest for knowledge…

A fulldome show for planetariums and digital dome theatres. 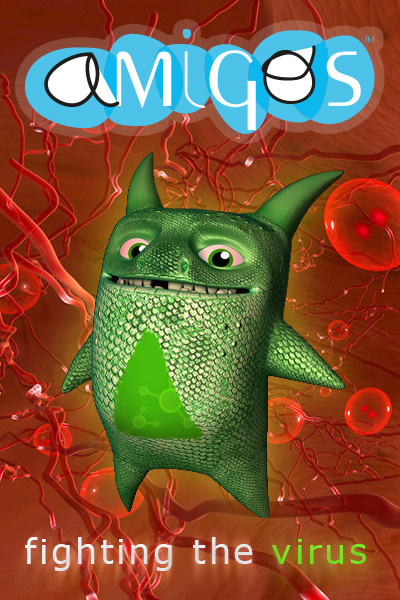 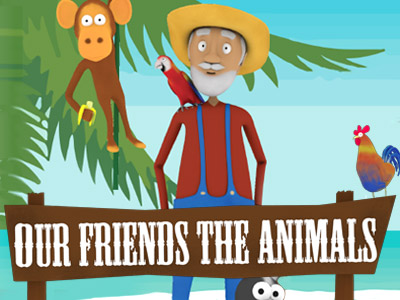